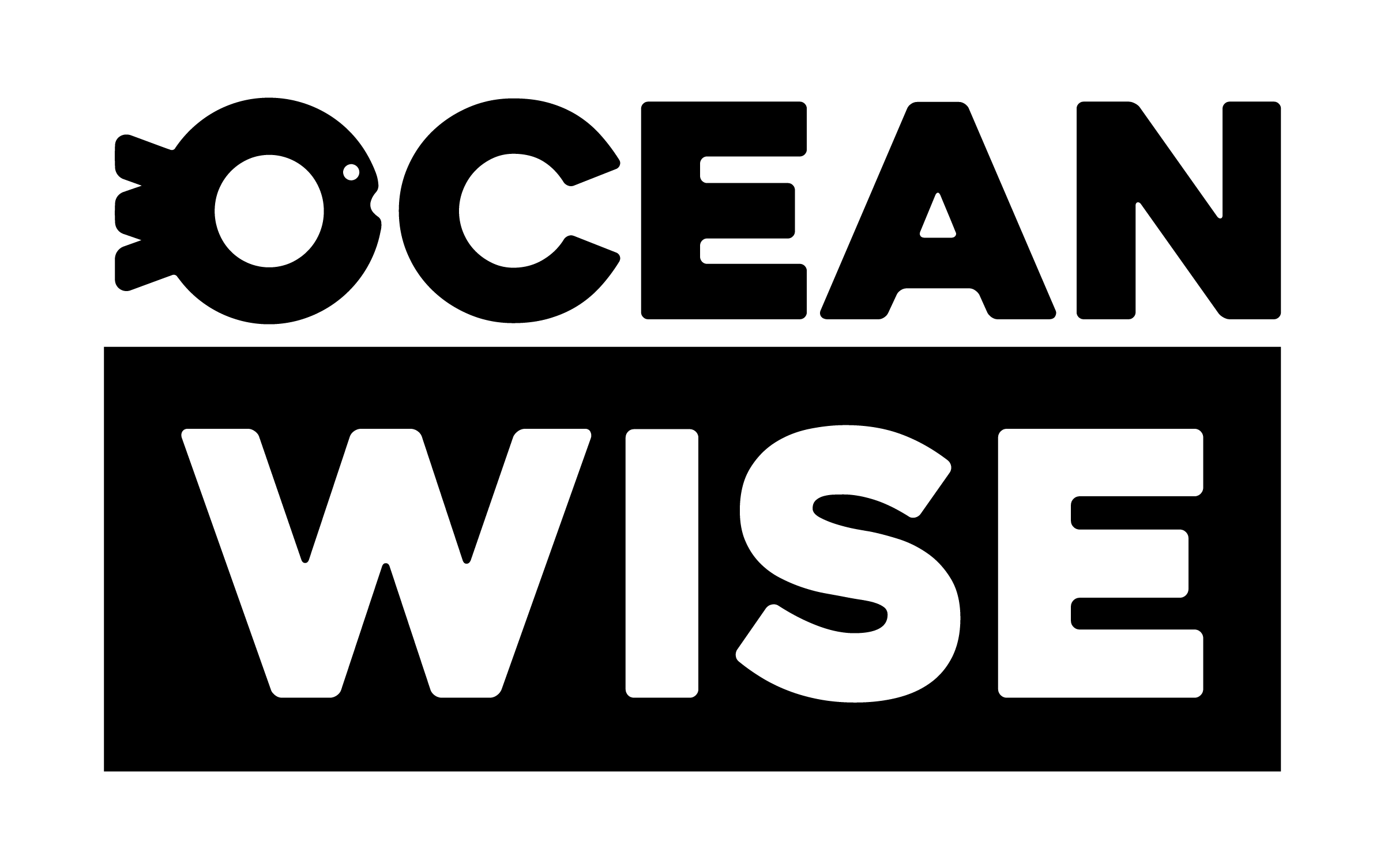 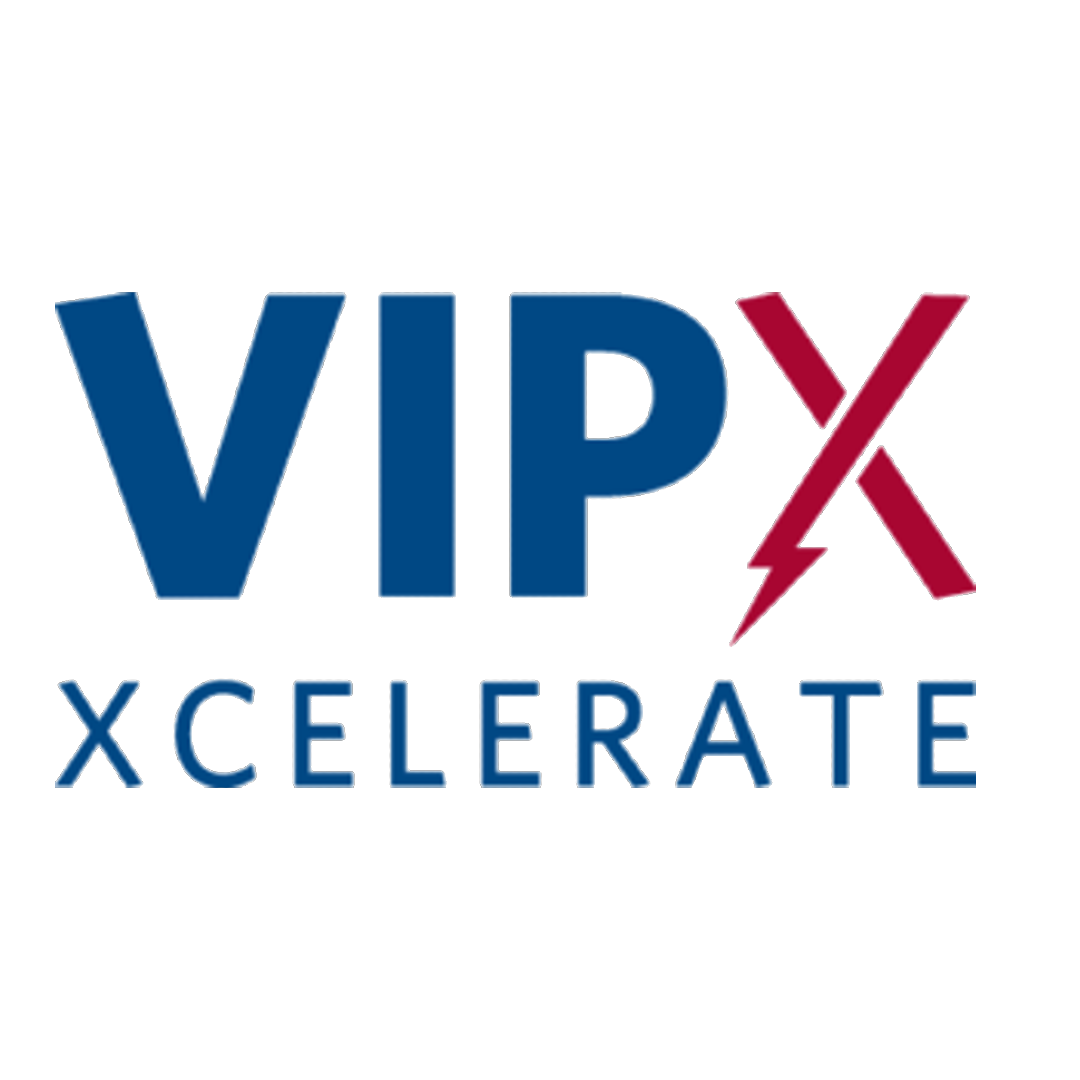 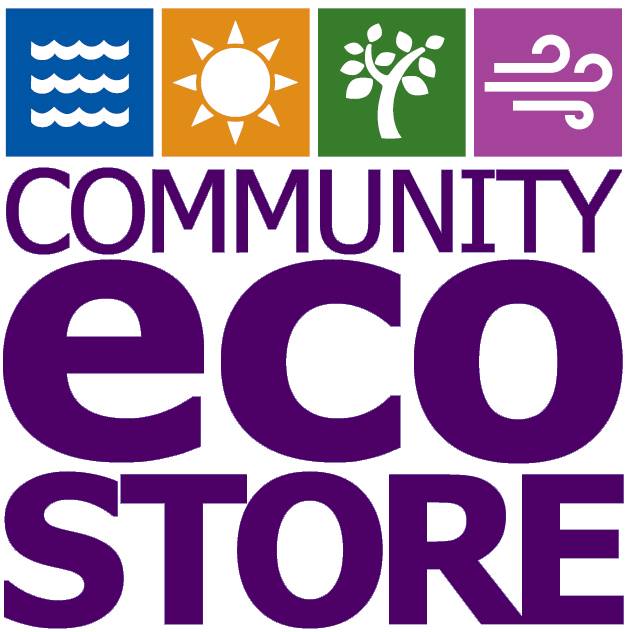 Just how bad is the microplastic pollution problem?

Each year, millions of tons of plastics are dumped into our oceans, poisoning our ecosystem with microplastics. Microfibers, strands of plastic thread less than 5mm in length shed from our clothing, are one of the biggest microplastic polluters. Shockingly, hundreds of thousands of microplastics per year are ingested by humans mostly through contaminated food and water, yet little is being done. Microplastics were recently found in human blood and living lung tissues for the first time, but we are just beginning to understand the effects of this catastrophic problem on the planet and our personal and collective health.
‍
But, we know for sure they're polluting our waterways and reaching our homes. 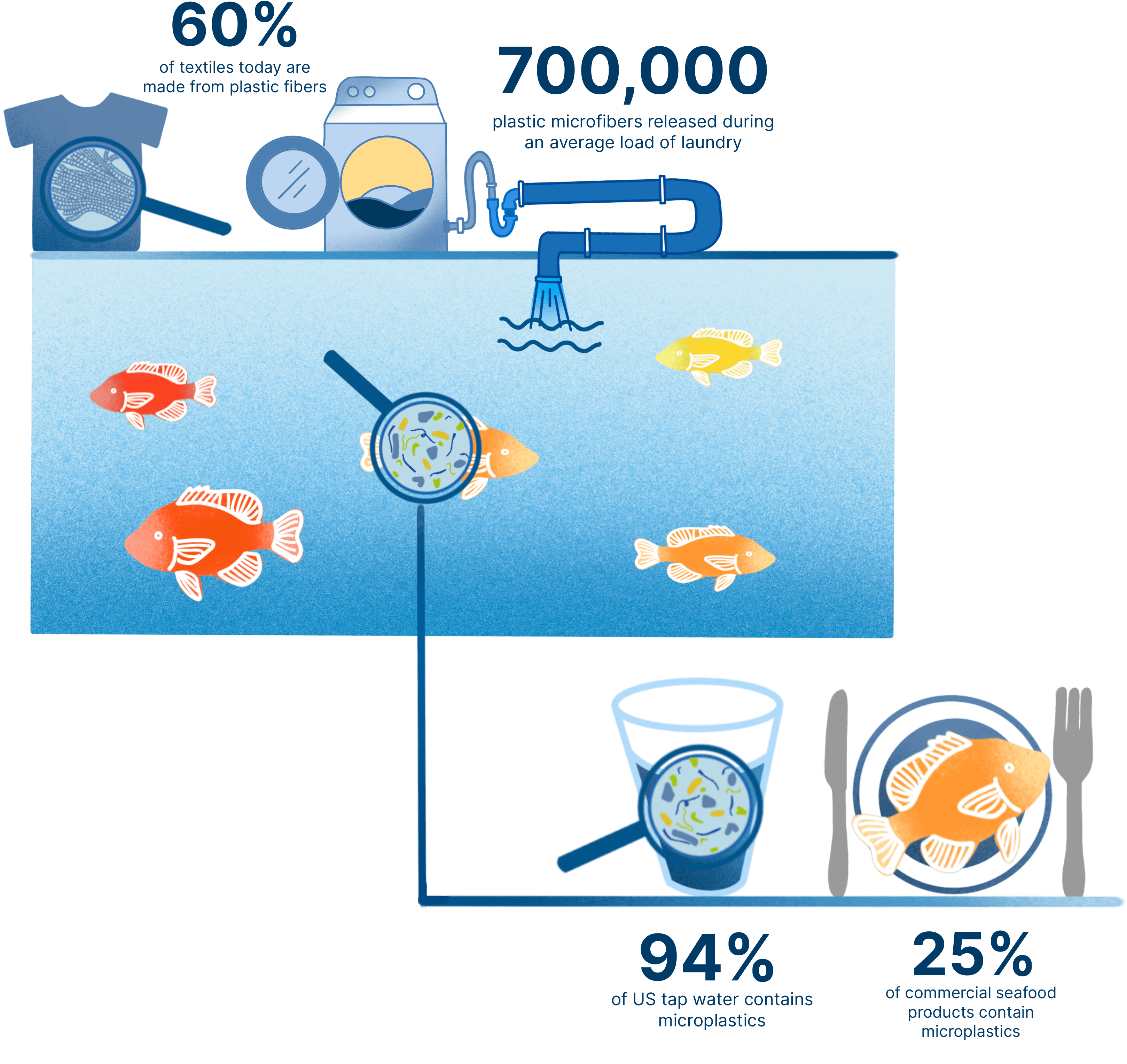 Millions of microfibers are shed in washing machines, which mechanically and chemically agitate clothing as part of the wash process. Once the microfibers are transported from our homes to water treatment plants along with the laundry wastewater, they inevitably are released into our ecosystem and make their way into the oceans.

Marine organisms ingest these particles, often mistaking them for food. As microplastics have been found to leach plastic additives and adsorb contaminants from their surrounding environments (e.g., heavy metals and polycyclic aromatic hydrocarbons), ingestion of these particles can be toxic.

It is critical to collect these microfibers before they enter the water wastestream, and as such, collecting microfibers within the washing machine can prevent them from ending up in our oceans.

Interim President Wendell Pritchett noted at the luncheon how this year’s recipients represent the biggest cohort yet
‍
May 5, 2022 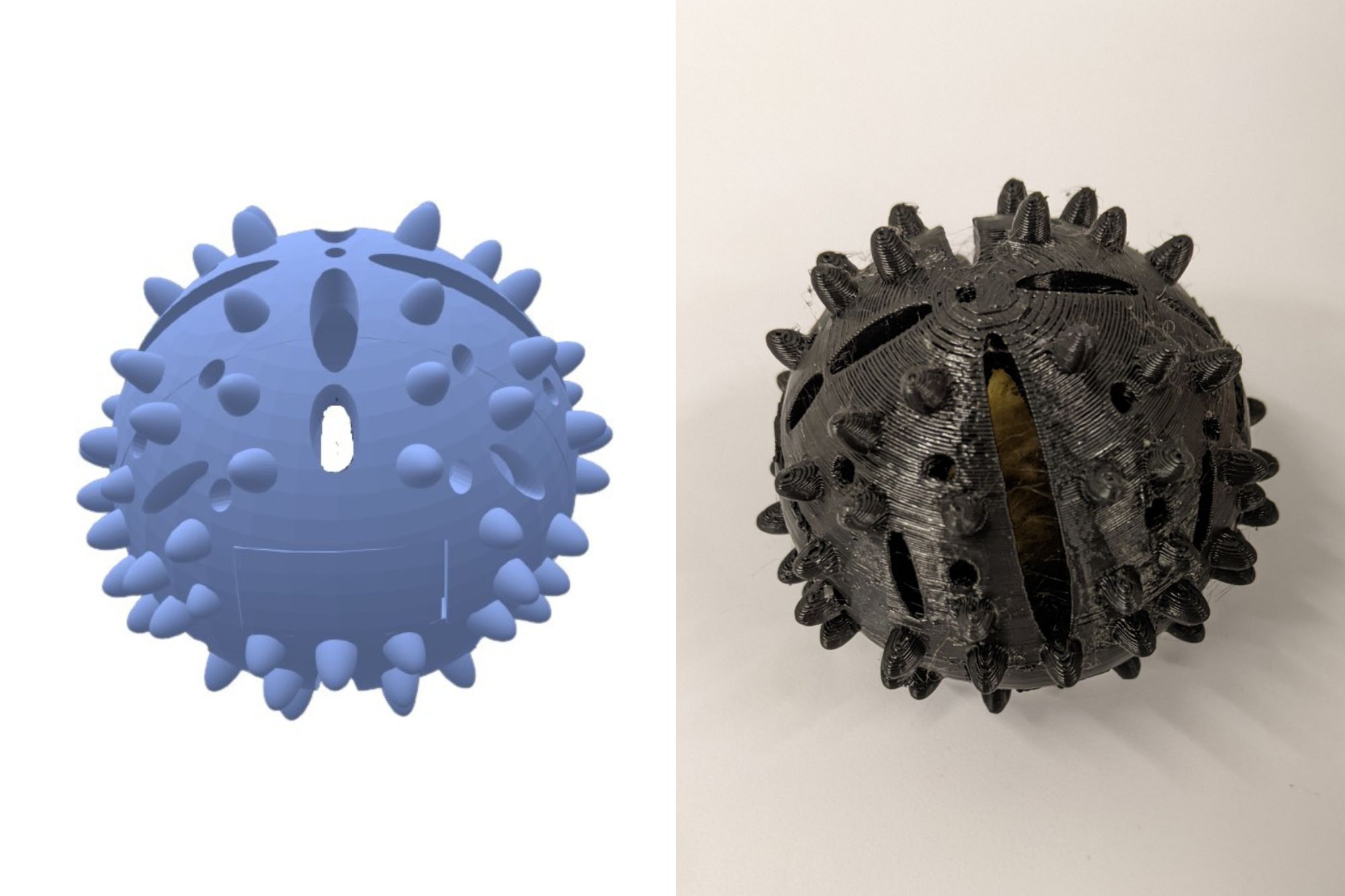 Engineering a solution for microplastic pollution

Graduates Sarah Beth Gleeson, Shoshana Weintraub, and Julia Yan will use their President’s Sustainability Prize to create a device for trapping microfibers in laundry machines to reduce ocean microplastic pollution 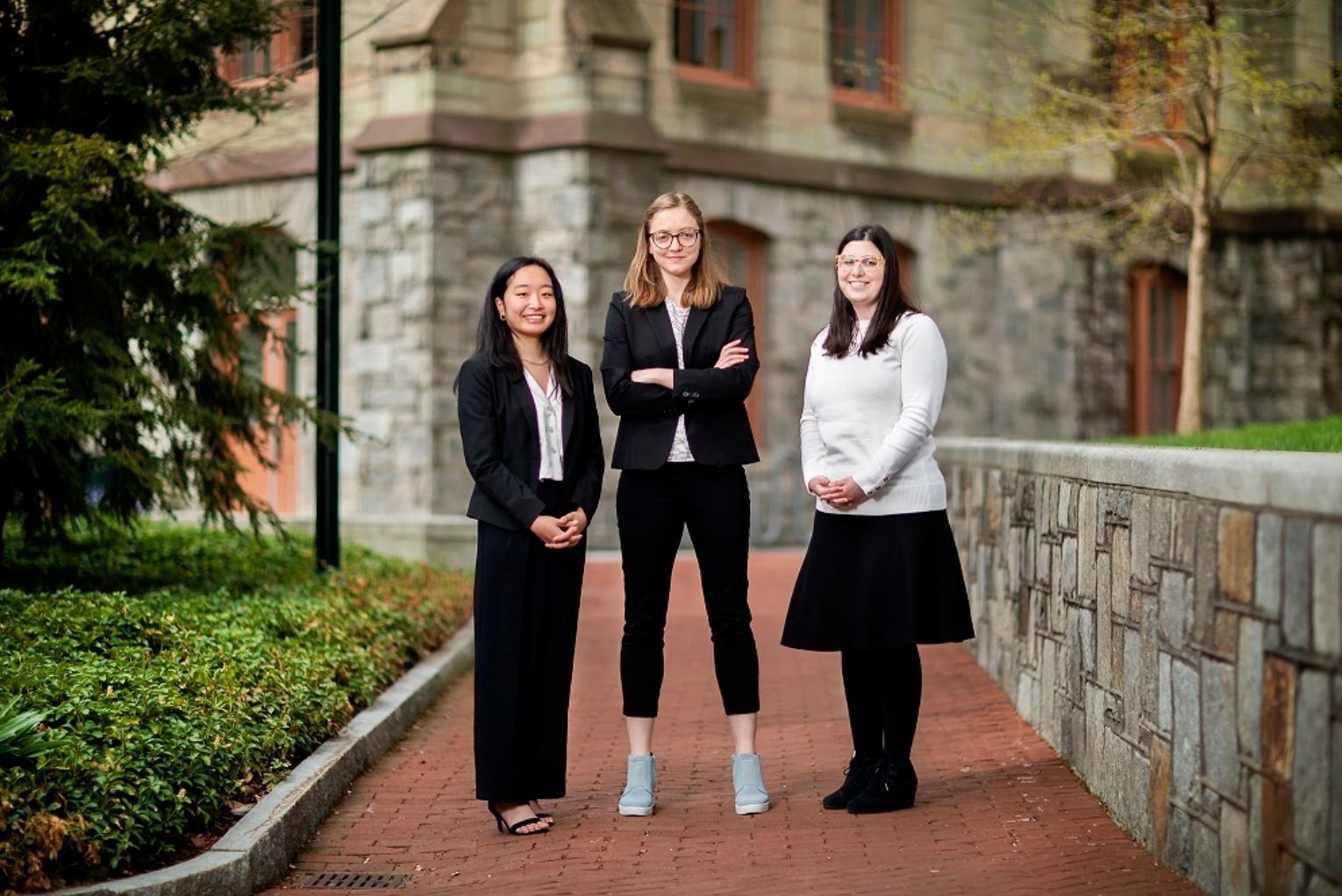 Engineering a solution for microplastic pollution

To help reduce microplastic pollution from domestic point sources, a trio of May graduates, all materials science and engineering majors in Penn’s School of Engineering and Applied Science, will spend the next year developing Baleena, a device for trapping microfibers in laundry machines.

per household/YR in ocean cleanup costs 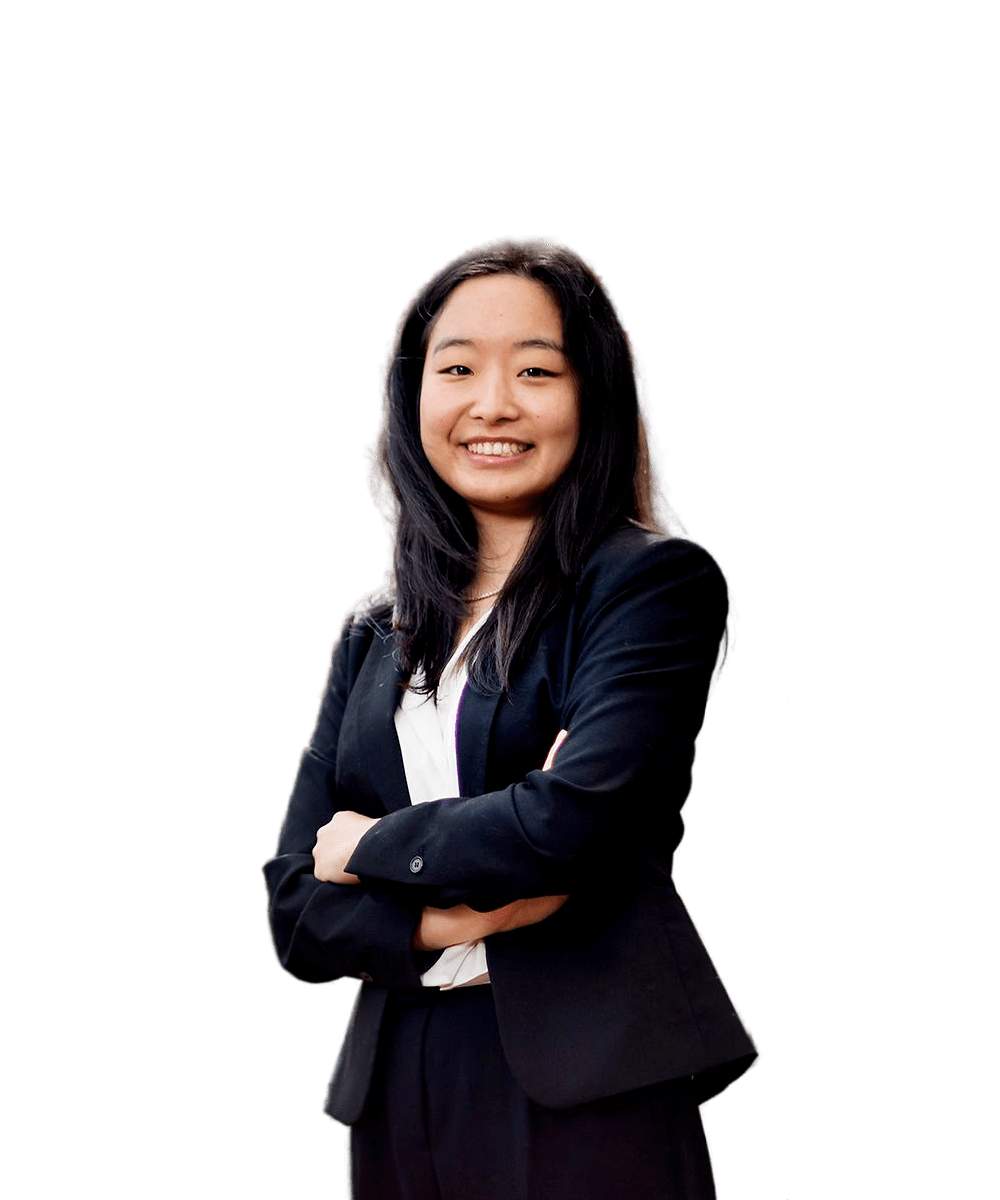